← more from
Bad Friend Records
Get fresh music recommendations delivered to your inbox every Friday.
We've updated our Terms of Use. You can review the changes here. 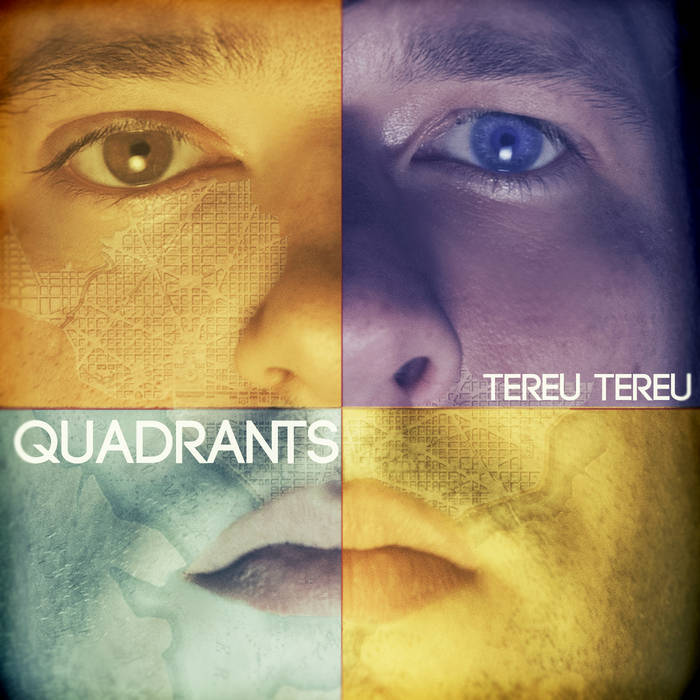 "Quadrants' has the hardness and the softness to get you through the coming winter months."
-Impose Magazine

"A compelling blend of sampled elements and gently developed, intricately constructed guitar harmonies that occasionally evolve into unobtrusive yet perplexing walls of sound."
-No Fear Of Pop

Cover Art by Tereu Tereu with assistance from Shervin Lainez.

Special Thanks to Dischord, Jen Brown at Believe Digital, Fredericksburg All Ages, Hugh McElroy, Steve Rogovin, Jenn Misko, and all our friends at the potluck.